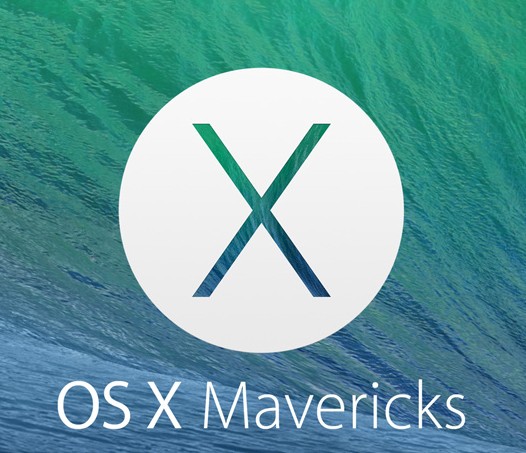 This is a quick review of the new Apple OSX 10.9 Mavericks release. This new free update was released today and replaces the previous 10.8 Mountain Lion that used to be available for purchase on the Apple App Store. Mountain Lion looks like it has been completely removed from the App Store. Apparently the guys at Apple ran out of big cat names and went with a famous Northern California surfing spot called “Mavericks” for the name of this latest release. Mavericks was named after a dog of one of the surfers so in reality this update is indirectly named after a dog, maybe not a good sign, we’ll see.

The update to 10.9 will be required for several software upgrades such as the new Xcode 5.

I have most of my important documents and images in my Copy folder, so I didn’t bother to make a backup before upgrading and everything went off without a hitch, it did take over an hour though so be prepared to fire up a second computer, or turn on your TV and get comfortable.

I didn’t bother with a bootable image or drive, I simply downloaded the update as an “app” from the App Store, it placed an icon in my launchpad, I double clicked on the icon once it had finished downloading and followed the instructions on the screen, it was very simple.  I am using an early 2012 Mac Book Pro 15″.

Some OSX 10.9 Mavericks issues I seem to be having:

Jamie Edwards is a website developer and marketer located in Kelowna, BC, Canada. View all posts by Jamie

One thought on “OSX 10.9 Mavericks Review and Key Features”